Positive signs in the garden 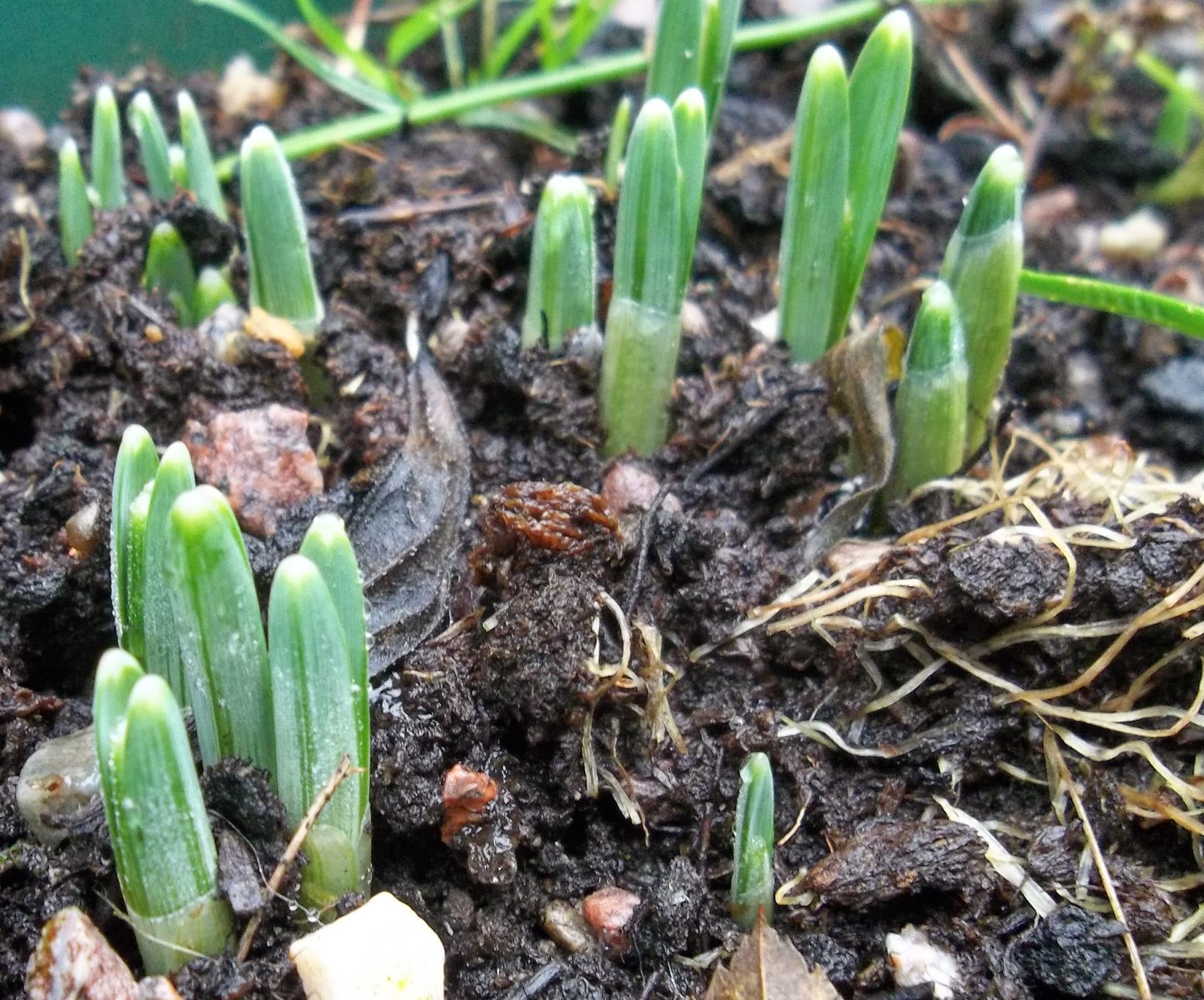 With all the terrible things going on in the world recently, it is sometimes difficult to believe there is anything much to celebrate.  However, nature reminds us to go on, despite everything.  The stoic attitude of the snowdrop is one such example. 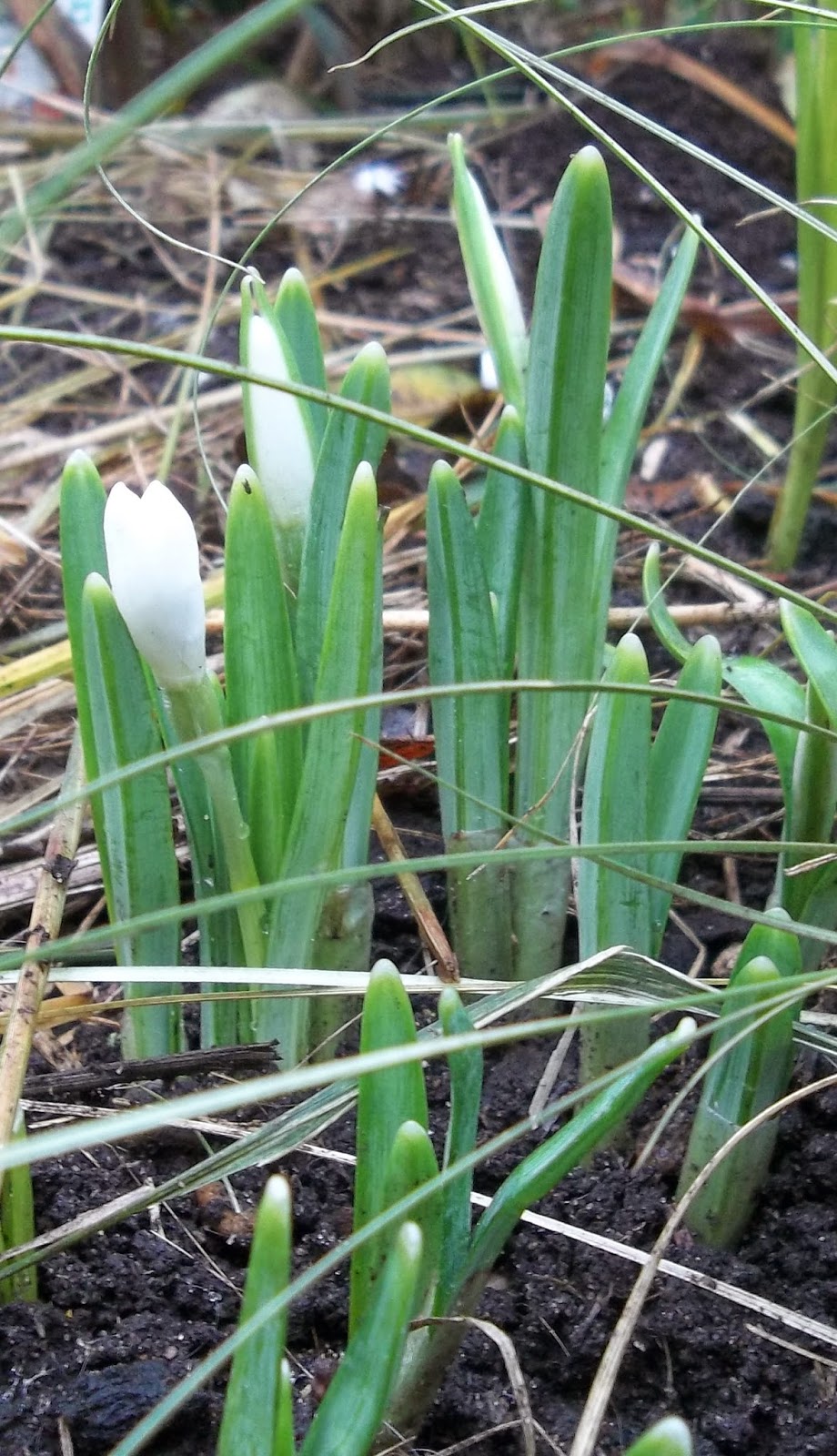 This delicate little flower has a core of steel running through it and it will fight to bloom every year, despite the weather. 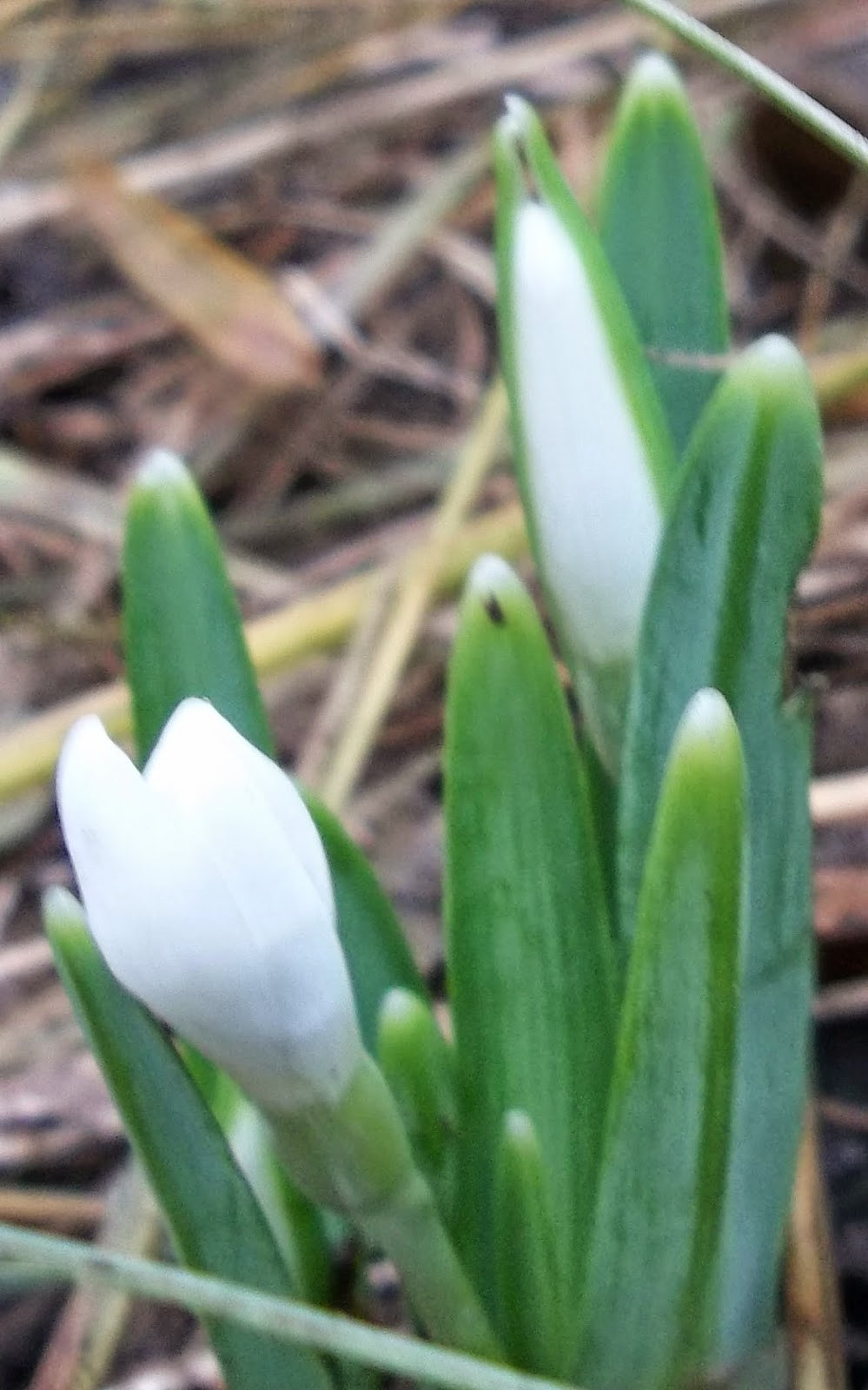 Something for us to try and emulate, perhaps? 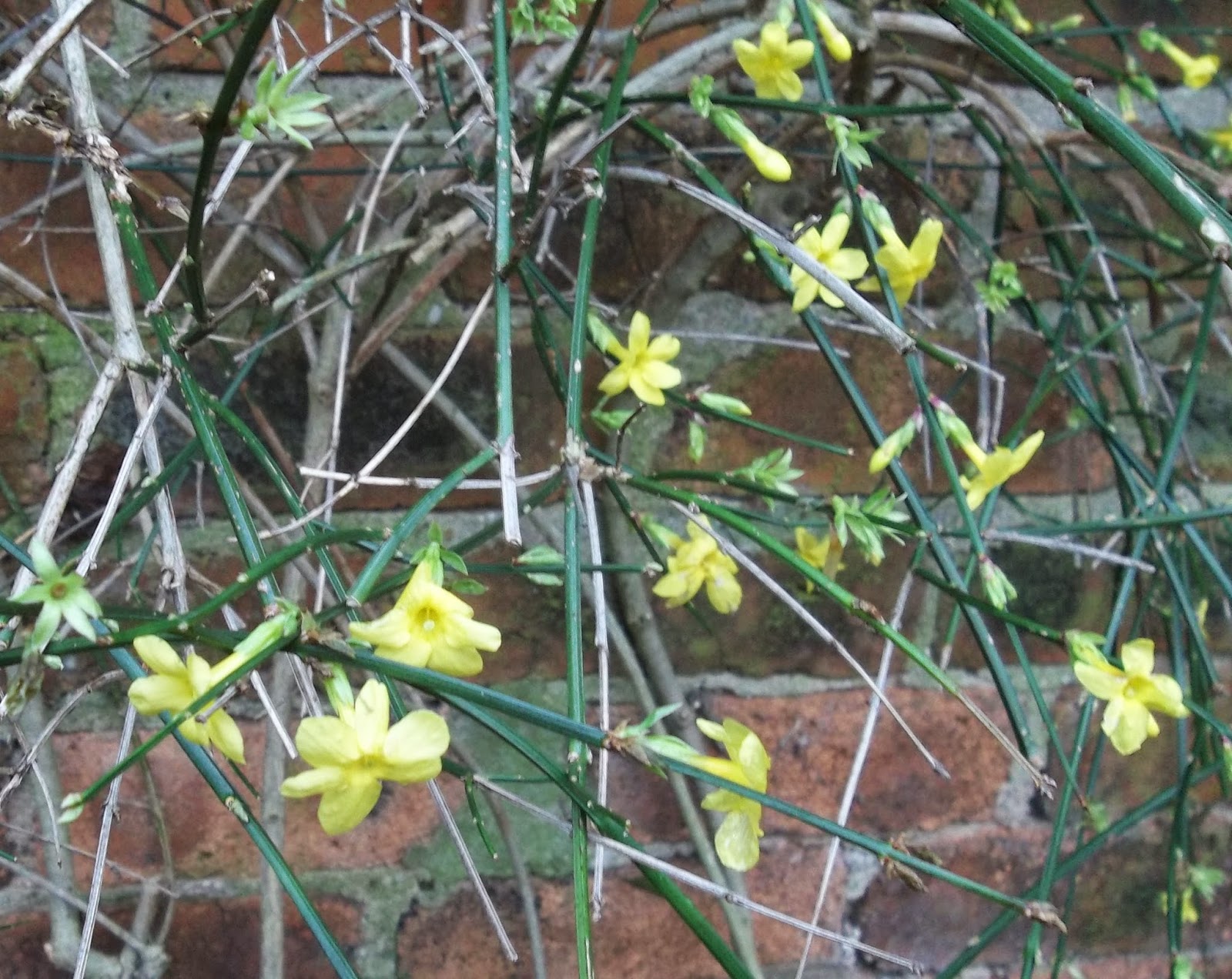 The winter flowering jasmine is also a plant I admire, even though it spends much of the year resembling a straggly bird's nest.  For a few weeks and sometimes months, it enlivens the winter garden, creating a little sunshine with its flowers. 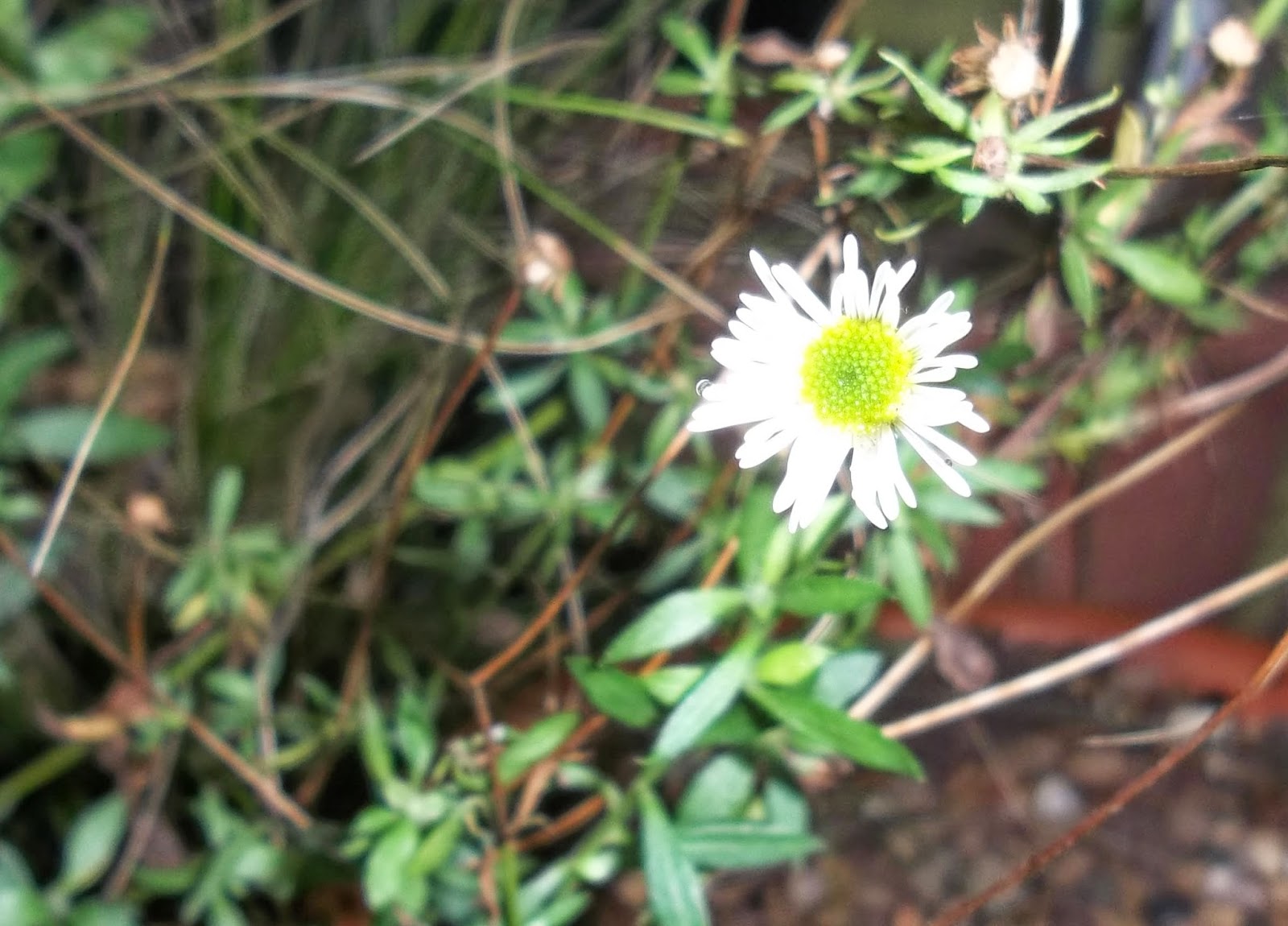 For the ultimate optimist, how about this?  (Apologies for the awful glare on the photo, but the flash insisted on being used, despite my best intentions!) This is a flower of Erigeron Karvinskianus - Mexican Fleabane - which by rights should not be flowering at this time of year, or through the snow we had or through the frosts, but here it is.  Positive signs indeed.
Posted by Ellie Foster at 18:32