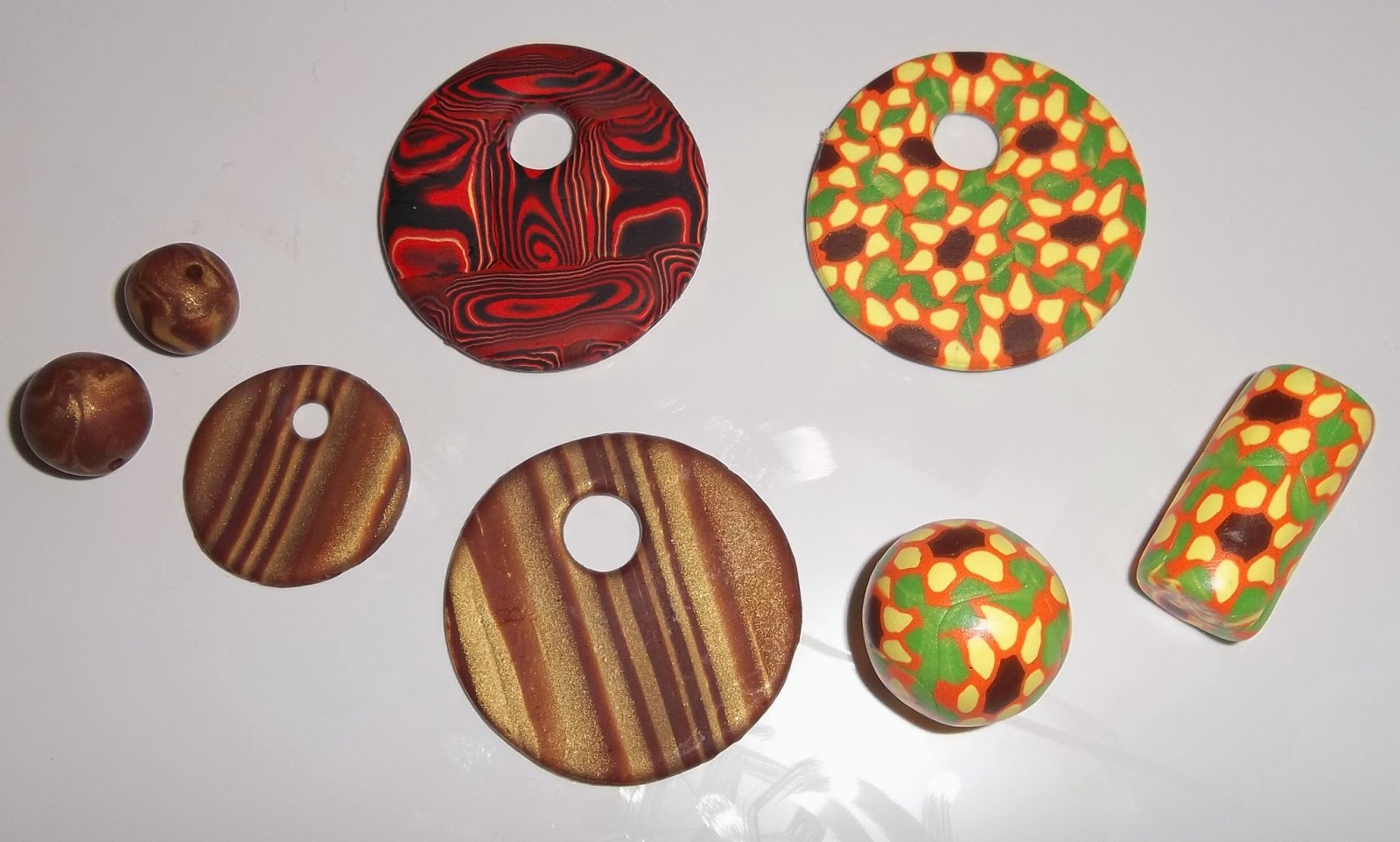 I had another polymer clay play day with a friend on Saturday and we had a great time. She was experimenting with wood grain patterns and then went on to making her own sunflower cane which became a pendant and beads.  The red wood grain pendant reminded me of 'Hellboy' or  'Darth Maul' - it's probably just the red and black! 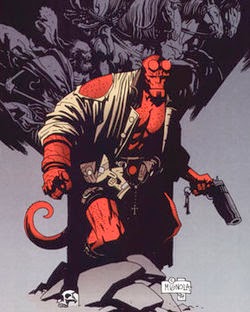 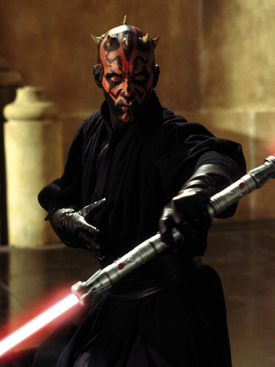 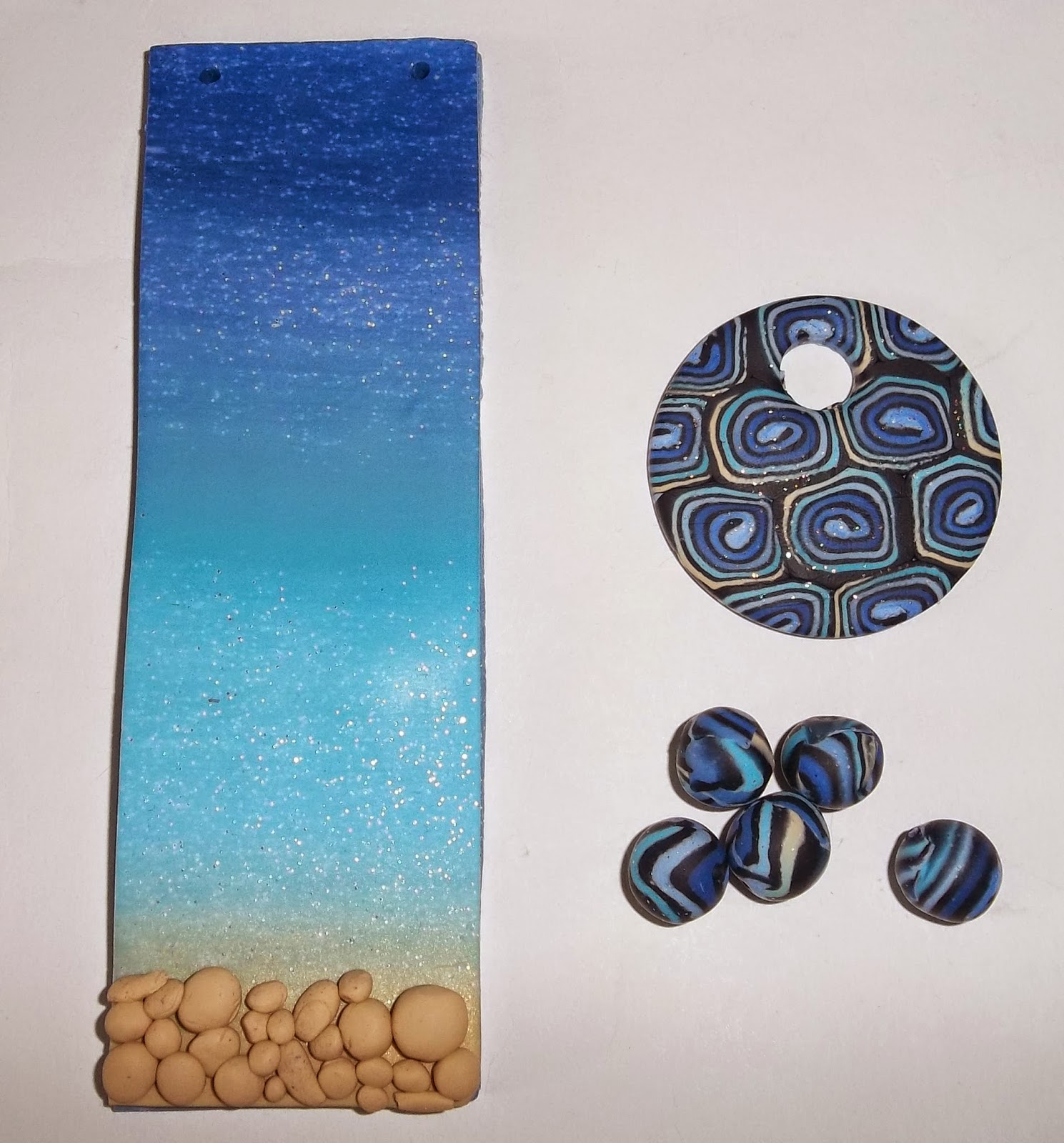 So, what was I making while she was busy?  Well, I saw a designer making a beach-inspired set of jewellery and really loved the blending of all the blues, so that's what I had a go at.  This is going to be a little hanging for the bathroom.  The addition of the frost white clay gives the sparkle which can be seen - it almost looks like the sun sparkling on the water, doesn't it?  The pendant was made from a spiral cane using the same blend of colours.

I'm going to try this again, as it probably needs a bit more sand (well, Chris suggested that might be a good idea and I agree).  I just love those colours though!