I found Lazy Daisy Jones' lovely blog, where, most fortuitously, a sew-along is taking place to make a simple A line skirt.  Now, I have been saying for ages how I would love to be able to make a skirt which fits me (as I don't have much luck in buying clothes that fit me, then I have to alter them and don't necessarily know what I am doing). I even bought some denim as a positive start to making my own skirt and then I stopped.  I haven't attempted making clothes before (well, I did make some simple elasticated waist skirts many years ago). So, it could be said that the sew-along is perfect timing. 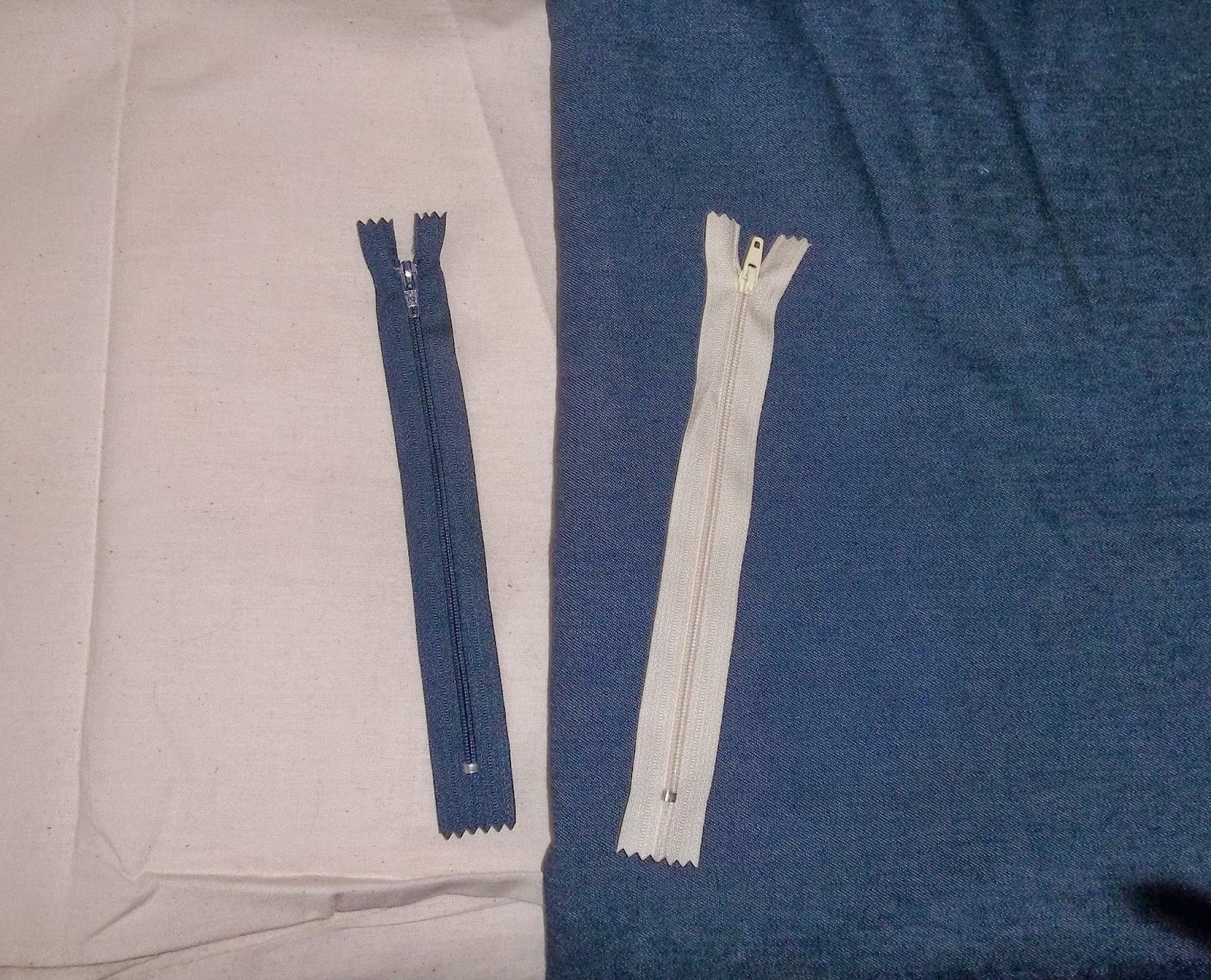 My progress has been somewhat slow so far though.  I have got the denim and also some calico (as I am going to make it in calico first to try to get the hang of darts and zips).  I do need to wash the material, so that's a job for tomorrow.  I have ordered the pattern (McCalls 3341) and it has been dispatched, but sadly has yet to appear (boo!).  I have also looked at the first sew-along tutorial which has been posted.  I hope to have actually received my pattern by next week.
However, when buying zips at our local market stall, I happened to call in at the material stall and fell head over heels for this material! I don't know what it is called, but I do know that it came from Holland. 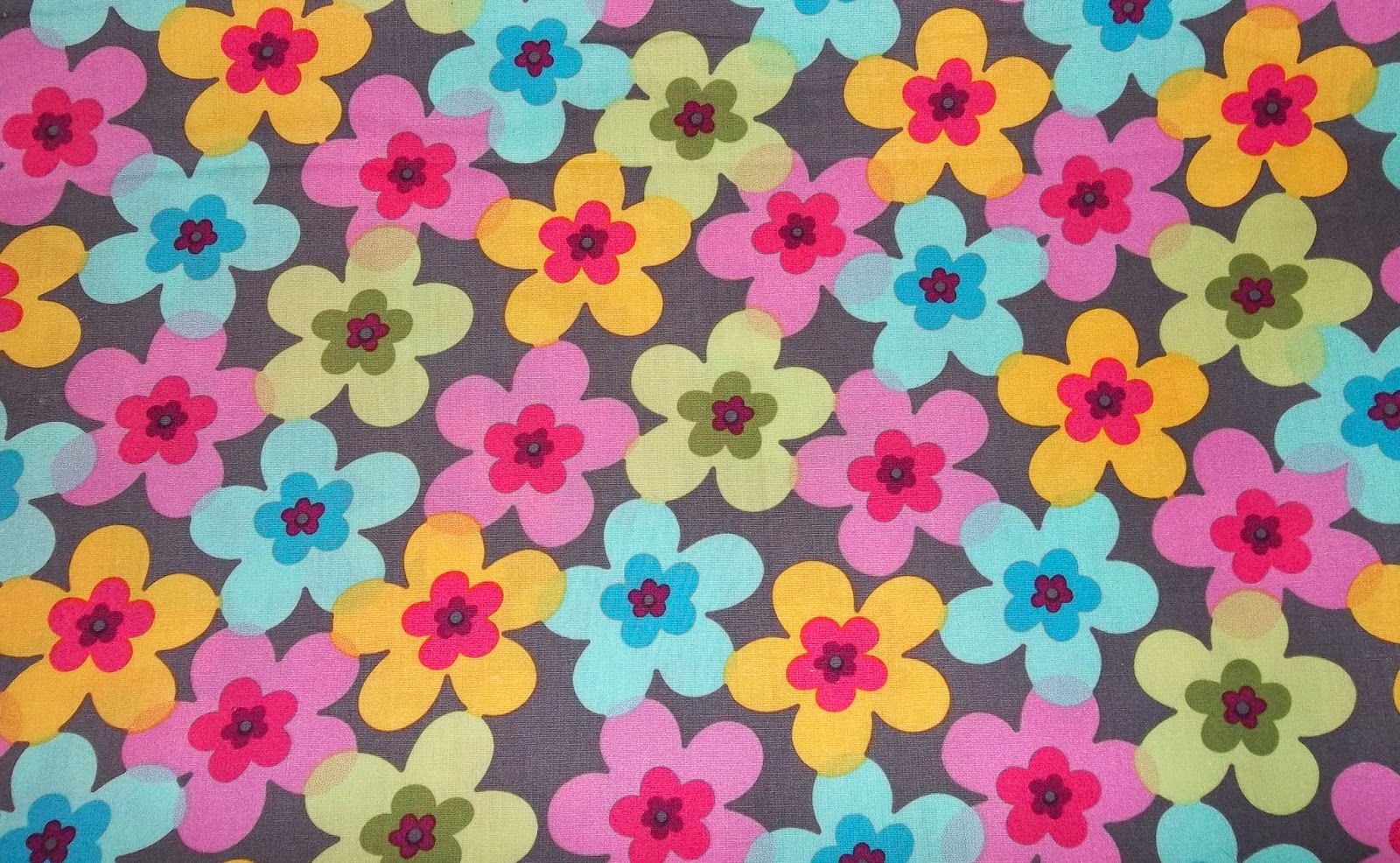 Spring, happiness, flowers, colour - how could I not love it? Unfortunately, I could only afford half a metre at the time, but at least I have got it.  I would love to use it for decoration - perhaps a pocket on a skirt? 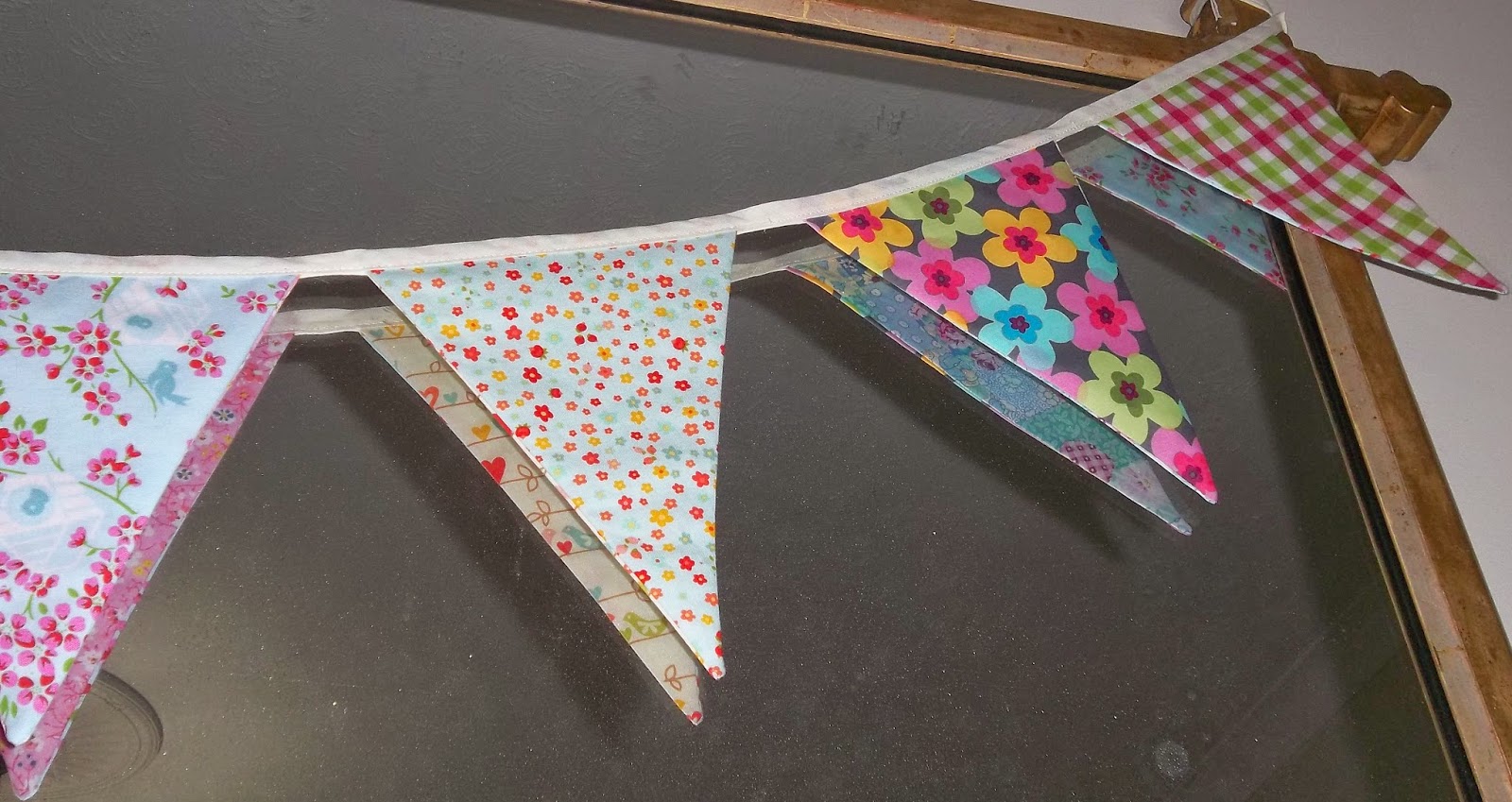 In the meantime, I decided to use it to add some oomph to my Spring Bunting which I made last year but had not been really happy with some of the fabric choices. Much better now! 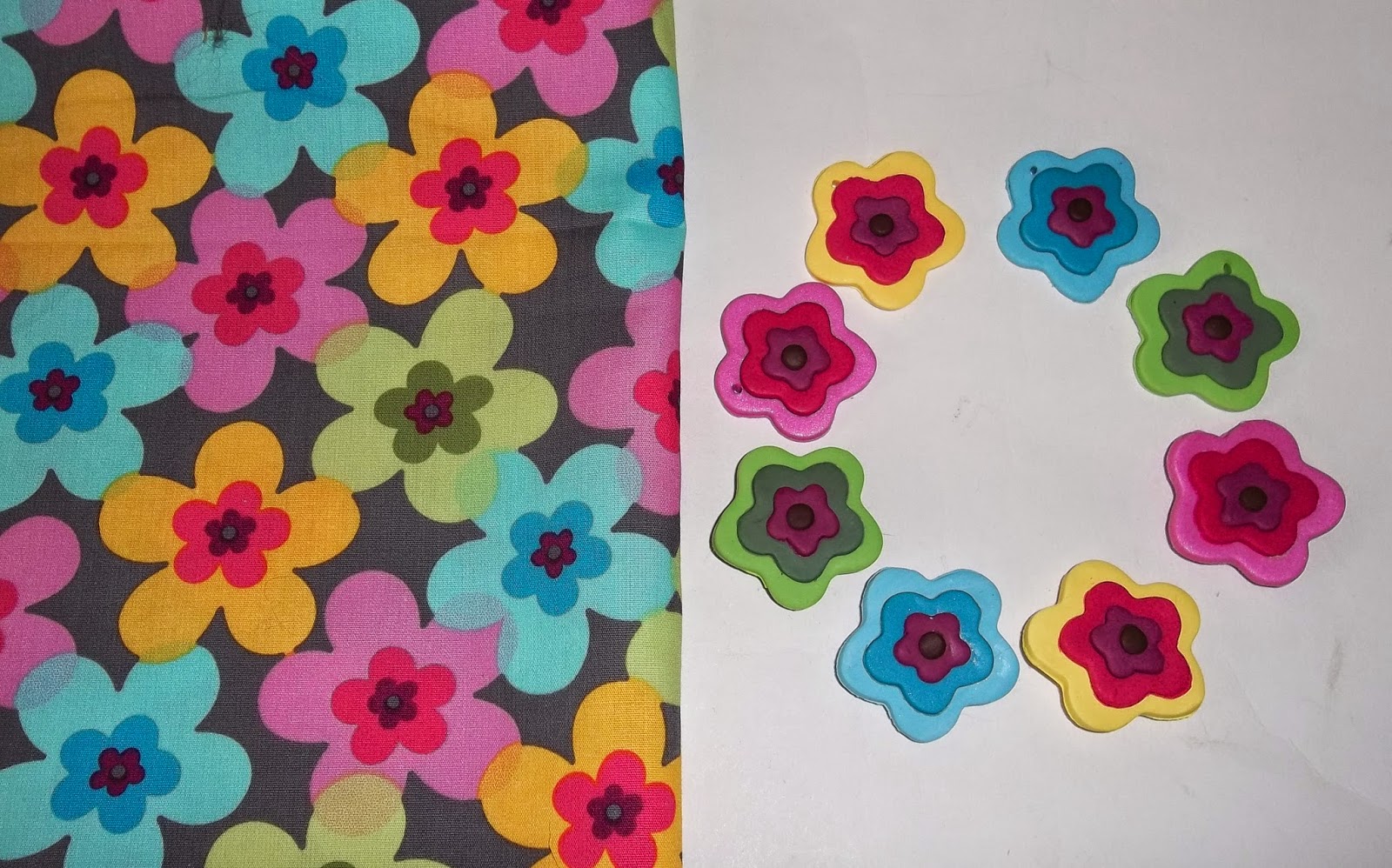 This afternoon, I tried to make similar coloured flowers in polymer clay, to make into a necklace.  I was pleased with how they turned out, even though I didn't have cutters exactly the same shape.
Hopefully next week, I'll be able to say that I have cut the pieces of my skirt out and taken a deep breath before starting to construct!
Posted by Ellie Foster at 19:40